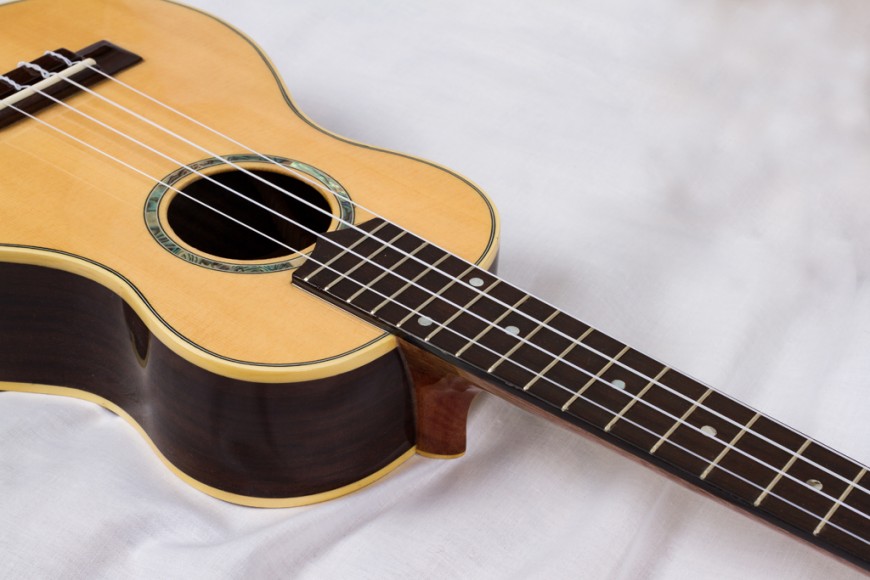 January 20, 2017 by matt In Uncategorized No Comments

The draw to win a Noah Mahogany Concert ukulele was made on Christmas day and the winner was announced on my facebook page by my son, Noah. It’s becoming something of a Christmas tradition – and it’s nice to look back on the previous years video announcement to see how much he’s changed in just a year 🙂 Huge congratulations to the winner, Lucy Smith!

January Sale – Get 20% off ALL Noah Ukuleles until the end of January!

We finished making more ukuleles towards the end of last year and they will hopefully be arriving in the next couple of weeks. So in order to make space at Noah Ukuleles HQ for these new arrivals, I’m having a January sale. Beat those January blues and treat yourself to a new ukulele at a bargain price! You can get 20% off ALL models until the end of January with the code Noah20.

As mentioned above, new Noahs are almost here! It’s always an exciting time when new ukes arrive, but I’m particularly looking forward to seeing the Noah Guitalele. For anyone interested in getting hold of one of these, please get in touch early as we’ve only made a small amount this time round.